The Grump is a man from the past who thinks that everything used to be so much better in the old days. Pretty much everything that’s been done after 1953 has always managed to ruin The Grump’s day. Our story unfolds as The Grump takes a fall from his basement steps, hurting his ankle. He has to spend a weekend in Helsinki to attend physiotherapy.

His daughter-in-law is a career woman, not keen to spend time with The Grump when he comes to the city. It doesn’t make her any happier when The Grump decides to help with a deal her boss has given to her.

A touching story about tolerance and closing the generation gap – Variety 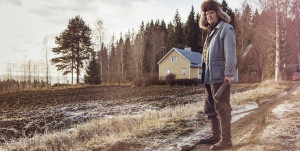 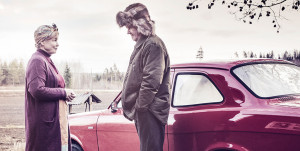 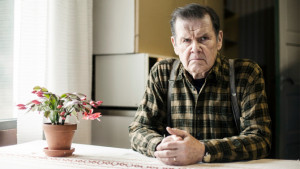