The Mafia kills only in summer

THE MAFIA KILLS ONLY IN SUMMER (15) 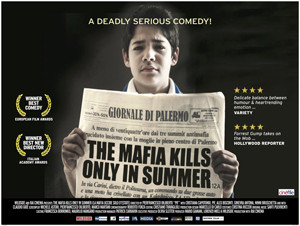 Inspired by real events, this is a black comedy about 20 years of history of Sicily from 1970s to 1990s, mocking Mafia Bosses and restoring the generosity of the heroes of Antimafia. Its focused on Arturo, a young boy who grows up in Palermo and tries to conquer his beloved Flora.

Popular TV satirist Pierfrancesco Diliberto, known as Pif, does a remarkable job negotiating the delicate balance between humor and heartrending emotion in his terrific feature debut

One day I stopped and looked around. And that’s when I asked myself the question: how can the Mafia enter the lives of people so arrogantly in Palermo and so few say something about it? 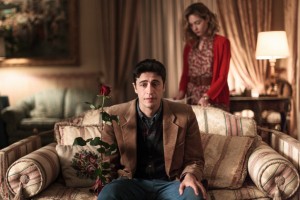 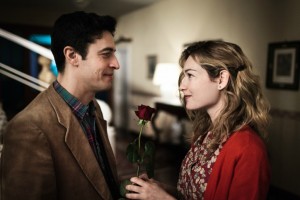 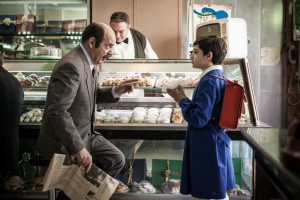 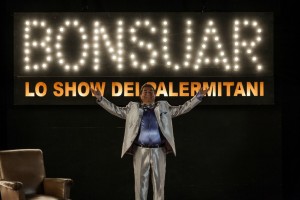