Me, Myself and Mum

Director Guillaume Gallienne I 2013 I 95 min

A cheerful and inventive comic confessional about Guillaume Gallienne’s upbringing, his relations with his mother, and his eventual embracing of his inner heterosexual after growing up as a female-identified boy whom everyone assumes is gay.

This is an intelligent but unashamedly crowd-pleasing film. 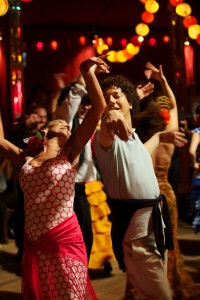 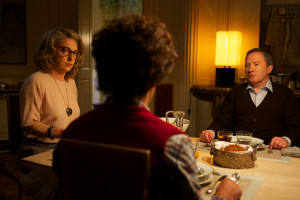 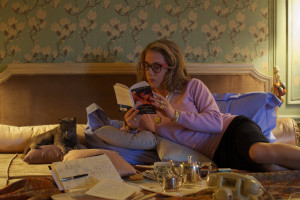 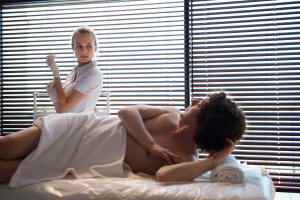 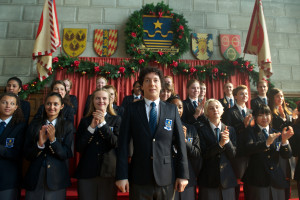