In Bed with Victoria

IN BED WITH VICTORIA / VICTORIA

First seen in one of several unfruitful therapy sessions, the powerhouse blond lawyer Victoria (Virginie Efira from Family to Rent) soon finds herself at a friend’s wedding where the plot officially kicks in. During the party she runs into Sam (Vincent Lacoste), a former dealer she once defended in court, and who’s now looking to be her legal intern and/or man slave. She also crosses paths with Vincent (Melvil Poupaud) who’s engaged in a stormy relationship with Eve (Alice Daquet). This second feature from writer-director Justine Triet (Age of Panic) opened Critics’ Week in Cannes 2016.

All available images for this title can be found here. 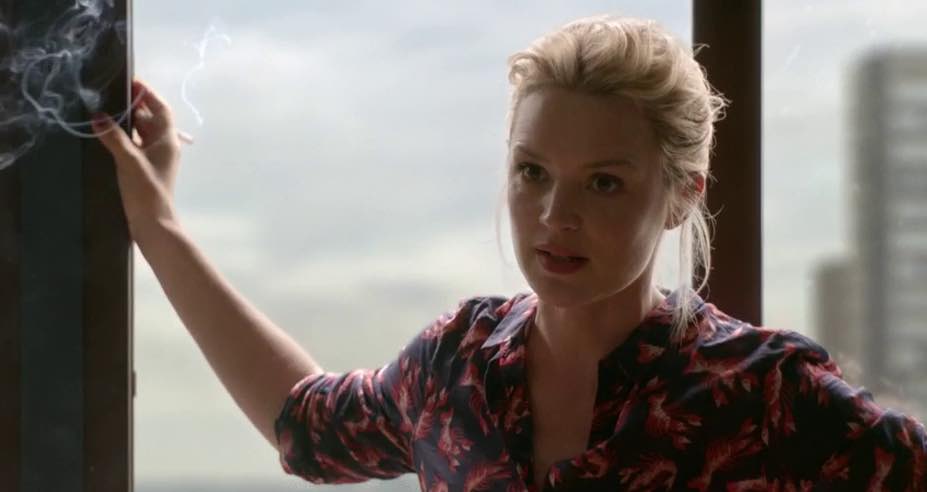